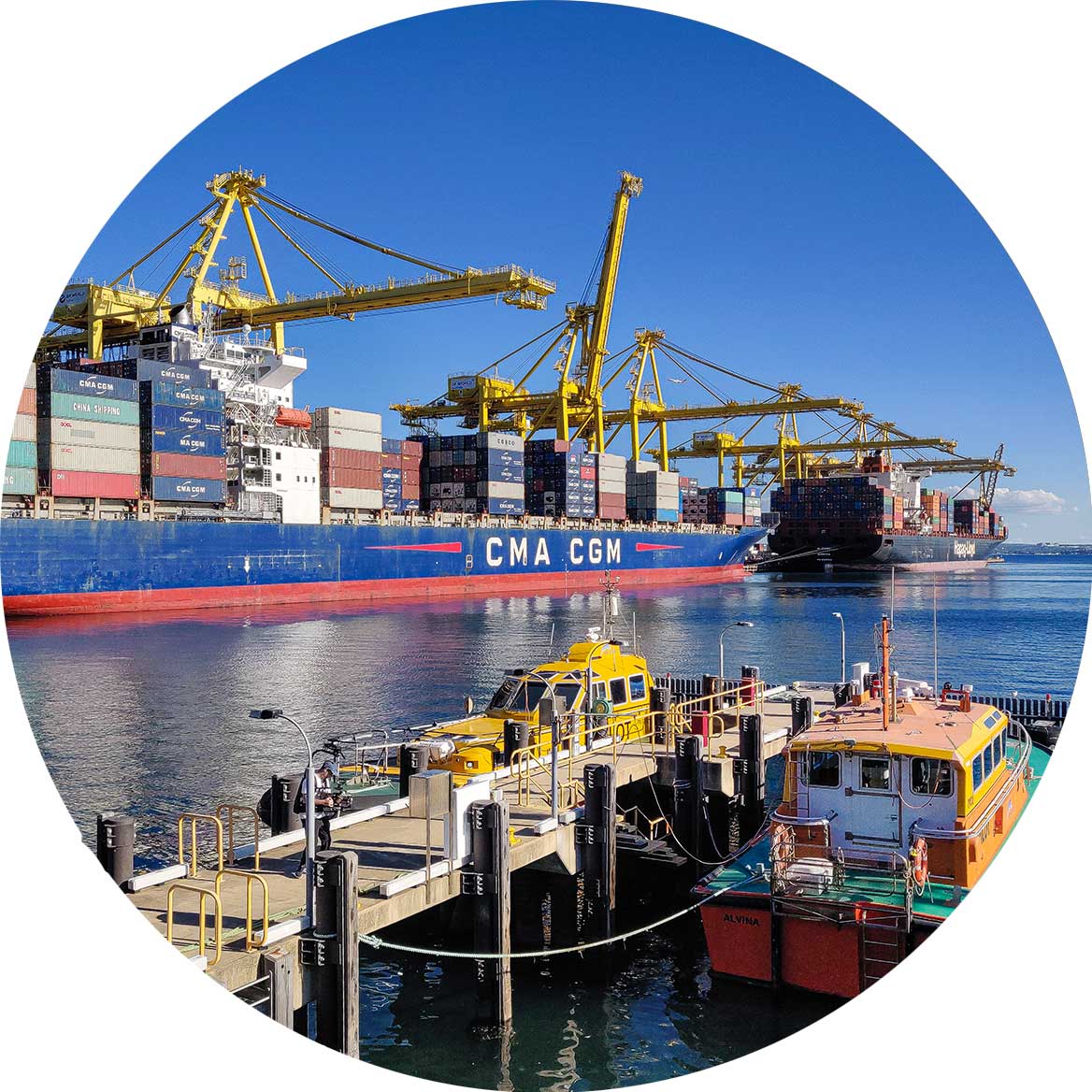 Port Authority of New South Wales has the responsibility under legislation to control the conditions under which dangerous and hazardous goods are handled or kept in defined port operational areas.

We must be advised of all dangerous goods to be imported or exported by vessel, including transhipments and/or goods transiting the ports.

We draw on information and advice from the:

It is a requirement that Port Authority must be advised of all dangerous goods to be imported or exported by vessel, including transhipments and/or goods transiting the ports.

In addition, Port Authority regulates the permitted time periods that dangerous goods can remain on a terminal. Failure to advise and/or manage your dangerous goods during these times, can result in penalties including fines.

The method of notification of dangerous goods is via electronic lodgement in Sydney's Integrated Port System (ShIPS).

ShIPS is an electronic booking and approval system, accessed through the internet following user registration.

Note: these Exemption Applications have been supplied by the stevedores.

For instructions on how to use and submit the application go to the Dangerous Goods Guidelines publication.